If I Developed Schizophrenia, What Would My Delusions Be Like? 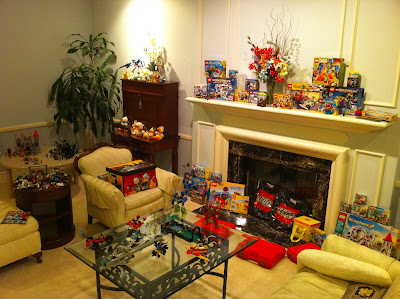